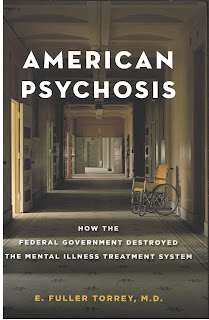 Today at least one-third of homeless individuals are seriously mentally ill, as are approximately 20 percent of those incarcerated, and public facilities are overrun by untreated individuals. An unflinching account of the history -- and present day failings -- of our mental health treatment system, American Psychosis is a rallying cry for the necessity of establishing better psychiatric care for our nation's most vulnerable. 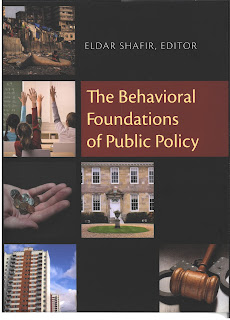 This collection examines the policy relevance of behavioral science to our social and political lives, to issues ranging from health, environment, and nutrition, to dispute resolution, implicit racism, and false convictions. The book illuminates the relationship between behavioral findings and economic analyses, and calls attention to what policymakers might learn from this vast body of groundbreaking work.

Aya Gruber, The Feminist War on Crime: The Unexpected Role of Women's Liberation in Mass Incarceration (University of California Press, 2020). 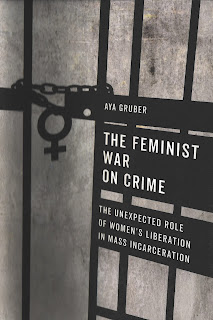 Adventures of a Jazz Age Lawyer

Gary A. Rosen, Adventures of a Jazz Age Lawyer: Nathan Burkan and the Making of American Popular Culture (University of California Press, 2020). 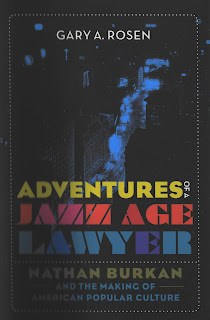 Gary A. Rosen tells stories of dramatic and uproarious courtroom confrontations, scandalous escapades of the rich and famous, and momentous clashes of powerful political, economic, and cultural forces. Out of these conflicts, the United States emerged as the world's leading exporter of creative energy. Adventures of a Jazz Age Lawyer is an engaging look at the life of Nathan Burkan, a captivating history of entertainment and intellectual property law in the early twentieth century, and a rich source of new discoveries for anyone interested in the spirit of the Jazz Age.

An Aristocracy of Critics

Stephen Bates, An Aristocracy of Critics: Luce, Hutchins, Niebuhr, and the Committee that Redefined Freedom of the Press (Yale University Press, 2020). 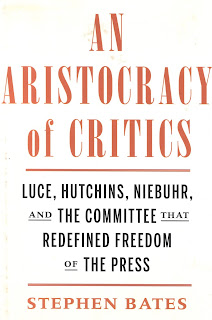 In 1943, Time Inc. editor-in-chief Henry R. Luce sponsored the greatest collaboration of intellectuals in the twentieth century. He and University of Chicago president Robert Maynard Hutchins summoned the theologian Reinhold Niebuhr, the Pulitzer-winning poet Archibald MacLeish, and ten other preeminent thinkers to join the Commission on Freedom of the Press. They spent three years wrestling with subjects that are as pertinent as ever: partisan media and distorted news, activists who silence rather than rebut their opponents, conspiracy theories spread by shadowy groups, and the survivability of American democracy in a post-truth age.